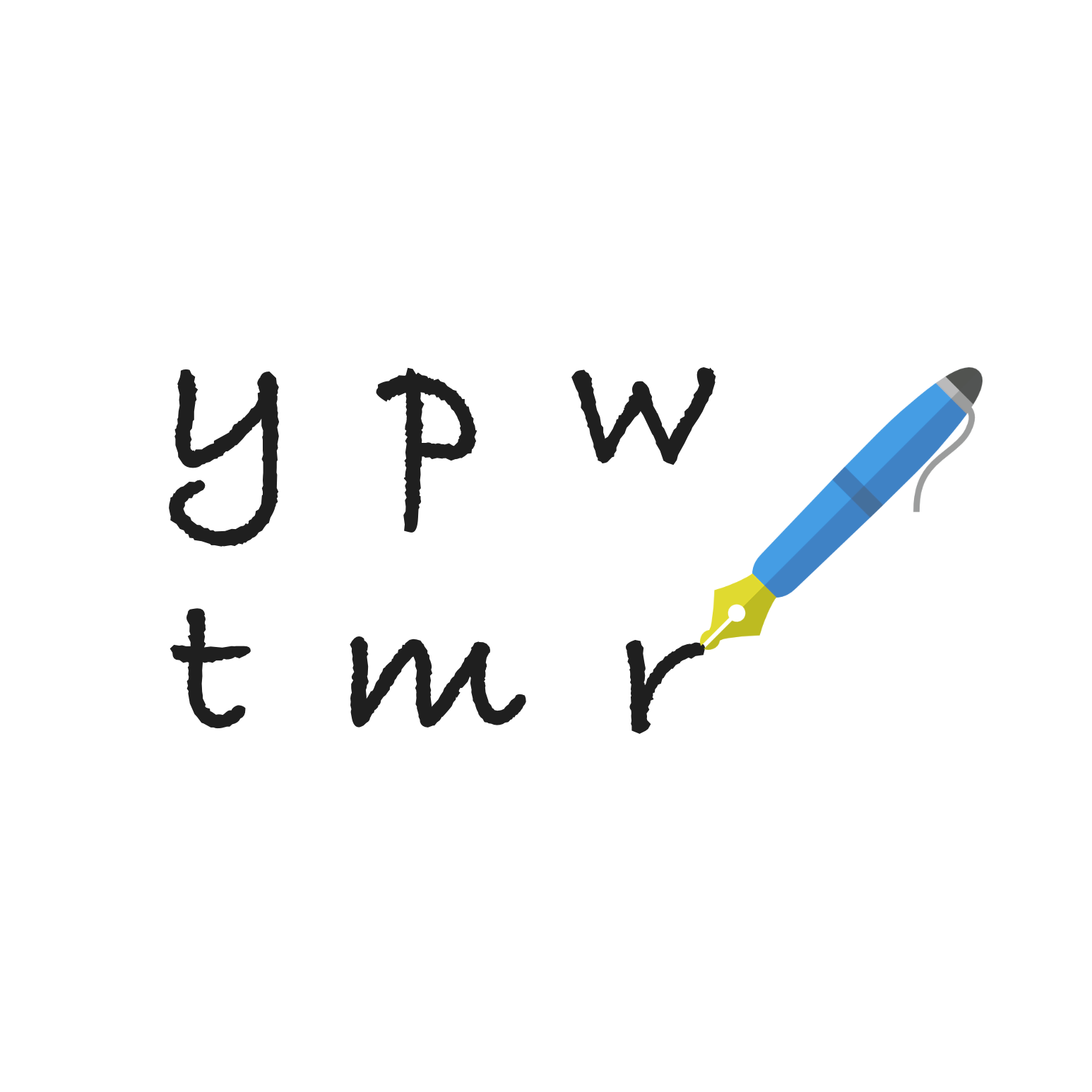 This test assesses children’s ability to write letter sounds to dictation. It may be considered an indicator of early spelling ability. Letter Writing is more complex than its counterpart, Letter Knowledge – Letter Naming Task, because it requires the recall of a plausible letter or letter group, the activation of its orthographic form, and its written production on the test sheet. Fifteen letters are included: five vowels, five consonants with relatively consistent sound-letter mappings (e.g., /b/, /m/), and five consonants with relatively inconsistent sound-letter mappings (e.g., /k/, /dʒ/). For the latter set, alternate plausible spellings are accepted. The test is not timed and may be administered individually or to small groups.

This test is suitable for children in Reception Year and Year 1, and may be appropriate for older children who are experiencing reading and spelling difficulties.  Also, while most preschool children will not have formally learned the alphabet, many know some letters and, even at this stage, letter writing ability can be informative about later literacy outcomes.

Two points are awarded for each correct letter produced in a correct spatial orientation, and one point is awarded for the correct letter oriented incorrectly. Incorrect responses are awarded 0 points. The test is discontinued after six consecutive refusals to write by the child.  Note that, as long as the child is willing to try, the test is carried out to completion, regardless of the number of errors.

Current English norms are available for children in Reception Year and Year 1; children typically reach mastery by the end of Year 1. Norms are provided only for the total accuracy score.

Please ensure you are using the most up-to-date test version: